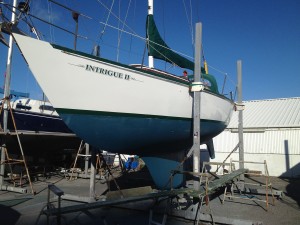 Smith 30’ May have been a plug or test hull for the Easterly 30. Her name was changed to March Hare then back to Intrigue II. 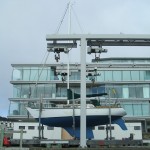 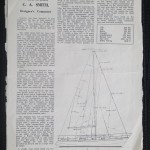 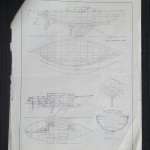 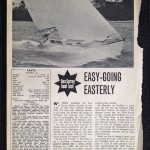 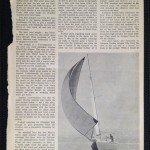 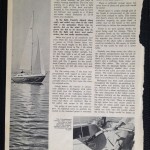 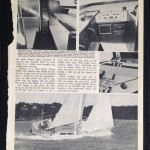